Germany's oldest film club is back - with new partners, a new look and a new program. The Center for Literature joins the club as the fourth partner, alongside the Filmwerkstatt Münster, the Westfälischer Kunstverein and the Münstersche Filmtheater-Betrieben.

2021 the Filmclub Münster starts anew - with the annual theme AUSBRÜCHE /AUFBRÜCHE: a diverse offer with new films as well as classics, in which uncertainty and anticipation duel with each other, in which the protagonists set out with open wounds but new drive.

At the monthly FILMPLÄDOYER, artists from various disciplines as well as other exciting actors from civil society present a film that is important to them, advocate for it and discuss it together with the audience.

In the series Freifläche: Dok-Film-Debüt, the filmclub münster will
regularly presents documentary debuts of young documentary filmmakers.
on the big screen and in conversation.

The club also shows films at unusual locations outside of the series, flanking the thematic programs of the cooperation partners. 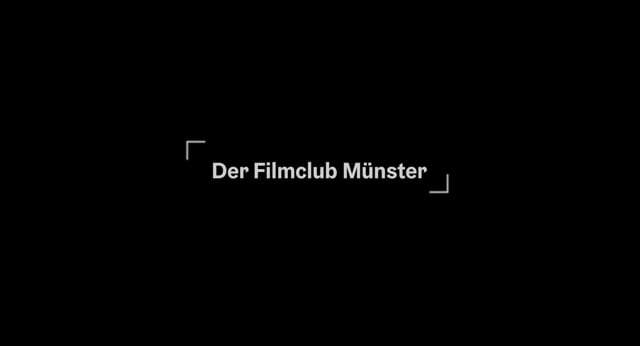 Details regarding the programme at